Bittium Tough SDR Handheld™ is a next-generation software defined tactical radio for dismounted soldiers, such as squad or platoon leader. With the radio it is possible to bring broadband data transfer and voice to mobile troops across the battlefield.

The Tough SDR radios provide a uniquely wide range of frequencies, 30-2500 MHz without gaps, across several frequency bands. Together with flexible configuration options and routing networks, even thousands of radios in one network are supported.

With Bittium Tough SDR Handheld troops can communicate securely over narrowband and wideband waveforms. The radio can flexibly use the best performing waveform considering the conditions and the mission. The uniquely wide range of frequency bands in the radios improves combat survivability. Using several waveforms improves compatibility and enables operations on different levels and missions. Also legacy and national proprietary waveforms can be seamlessly ported to the radio with national COMSEC and TRANSEC.

Application sandbox for flexible integration of C2 applications, such as BMS and blue force tracking

Access to information security implementation and certification both nationally and internationally. Secure management for devices.

Connectivity Across the Battlefield

With the Tough SDR radios, TAC WIN system and related waveforms, it is possible to bring broadband data, voice, and video to all mobile troops starting from brigade level and all the way across the battlefield.

The networks and nodes can be managed with Bittium Tactical Network Management™. The intuitive and visual toolset is used for network planning, real-time management of the networks, and performance analysis based on big data collected from the network. 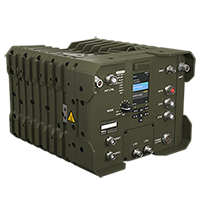 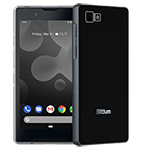 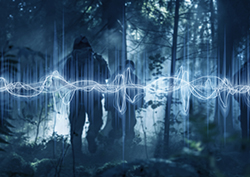 Waveforms are at the core of high-level data performance, security and reliability of Bittium's tactical systems and networks. 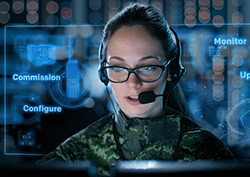 Easy and secure management of tactical devices prior, during, and after deployment. 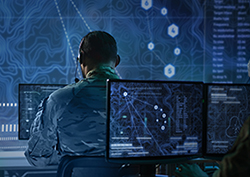 Intuitive and visual system for managing tactical networks prior, during and after deployment.

In addition to the Handheld radio, it can also be used with Bittium Tough Comnode™ as well as tablets and smartphones through USB connection. 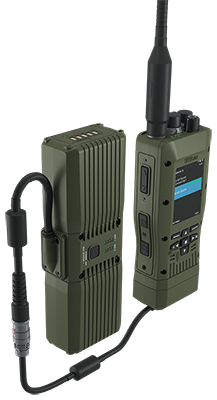 Bittium Narrowband Waveform™ enables transmitting and receiving voice and messages from command network reliably even with long communication ranges and in congested networks.

In addition to the Bittium's proprietary waveforms, Bittium is a National Champion in the ESSOR program.